The English historian, Edward Gibbon, once remarked that, “According to the law of custom, and perhaps of reason, foreign travel completes the education of an English gentleman.” Gibbon might well be considered an authority on the issue. In 1763, he embarked on a tour of continental Europe. A year later, while sitting amid the ruins … Read more

This authentic windmill in Kinderdijk is one of 19 and part of the largest concentration of old windmills in the Netherlands, built in 1740 to keep lowlands from flooding. Today the entire site is UNESCO World Heritage Site and one of the best-known Dutch tourist sites. I visited the windmills as part of my hosted … Read more Originally a medieval farmhouse, today’s Noordeinde Palace at The Hague is one of three palaces used by the Dutch monarchy. Since it is located in the official seat of government for The Netherlands, King Willem-Alexander uses it as his working palace. Built in the 17th century, the Royal Palace in Amsterdam, the Netherlands, is one of three palaces used by the Dutch monarchy. 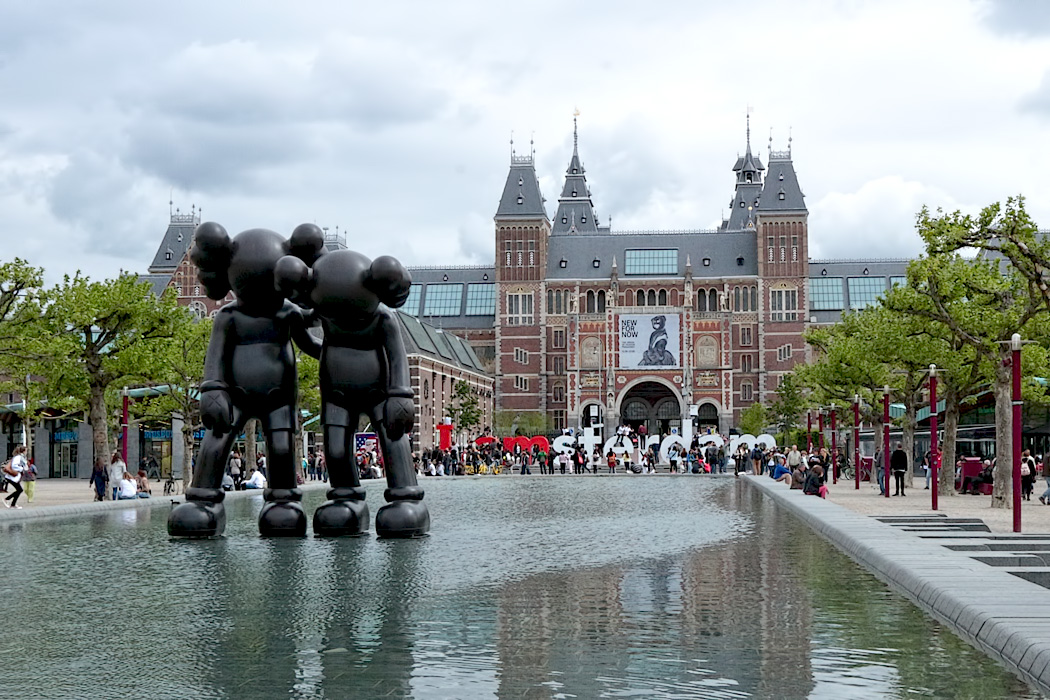