My goal to travel to every country in Europe was upended a couple of years ago when I started researching how to visit Belarus. I was eligible for a single-entry tourist visa on arrival at the Minsk National Airport, but the $480 price was prohibitive. I could have gotten a visa at a Belarusian embassy … Read more The Opera House in Minsk, Belarus, is officially named the National Academic Grand Opera and Ballet Theatre of the Republic of Belarus, but most just call it the Bolshoi Theatre. Originally completed in 1939, the venue was subsequently renovated and reopened in 2009. During the renovation, sculptures were added inside and around the grounds, the … Read more 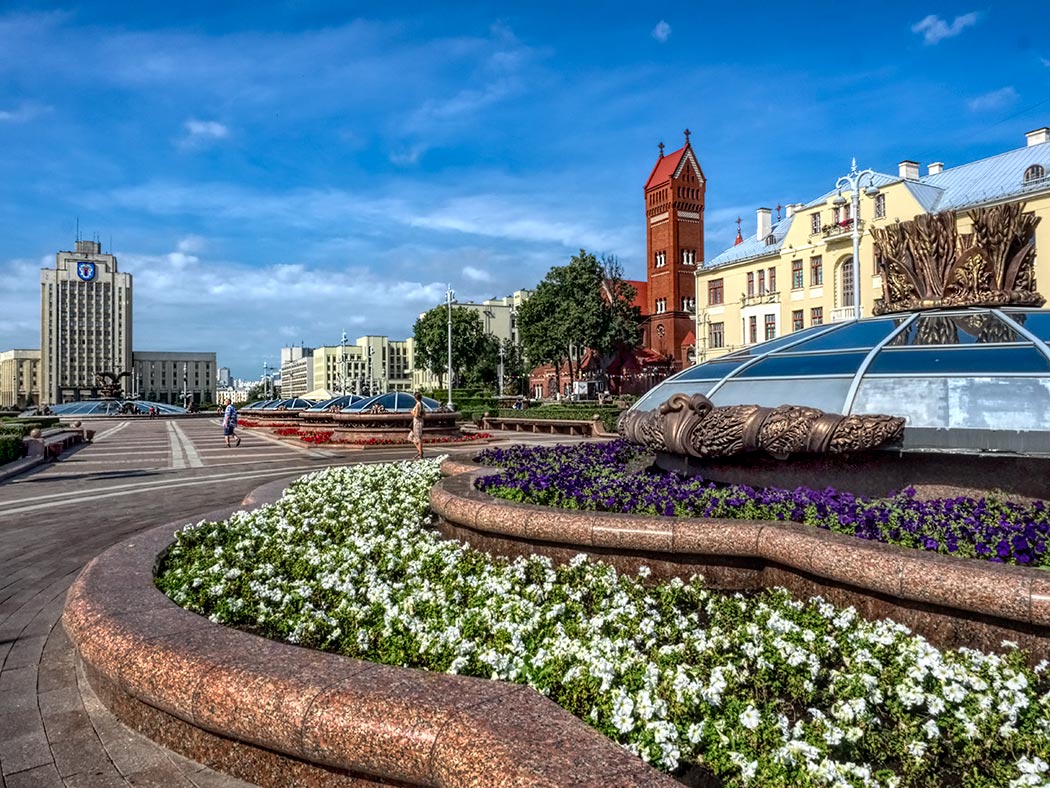 These days, Belarus is a truly European country, but emerge from the Metro onto Independence Square in Minsk and you would be forgiven for thinking you’d been transported to Russia. Construction on the square began in 1964, well before the breakup of the Soviet Union, and in some ways it perfectly reflects the Russian penchant … Read more