People travel  for many reasons. Some yearn to see the world’s greatest sights. Others want to learn about exotic cultures. There are even people who travel specifically to ride the world’s top waterslides. 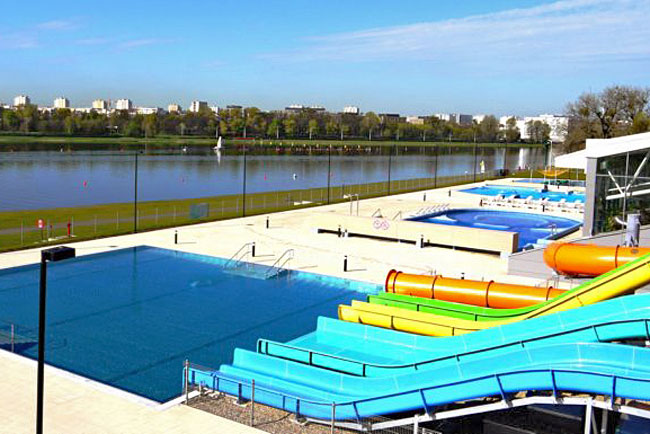 For those fans, Barclaycard Waterslide offered a challenge: produce a YouTube a video demonstrating your love of waterslides. The best video creator won an around the world trip for two to visit the five craziest waterslides ever built. The winner rode the three-mile long Schlitterbahn in Texas; the world’s highest waterslide in Aguas Quentes, Brazil; a loop-the-loop waterslide in Aqua Magis, Germany; Dubai’s Wild Wadi slide, where riders achieve speeds of up to 50 mph;  and the slide in the biggest waterpark in the world in Chimelong, China.

Some of the 41 finalists produced videos featuring elaborate waterslides constructed from materials ranging from Legos to plastic tubing. One contestant built a slide that travels through open windows between two floors of an apartment building. Others took an animated approach, and one creative young man used a Slip ‘n Slide. See the best top waterslides videos at Barclaycard on YouTube.